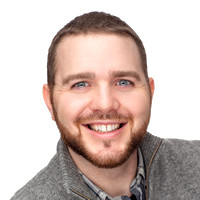 Based out of Huntington, West Virginia, Mark Webb has been capturing timeless images in the Tri-State area since 2006. Mark, a business management graduate from Marshall University, launched his professional photography career as a photojournalist for the Herald Dispatch in 2006. He began to shoot weddings and portraits during this time and, inspired by his ability to expand on his innovative creativity with these fields, he started Mark Webb Photography in 2009. After years of success with his business, he left the newspaper in 2013 and opened his own studio in order to pursue his career as a full-time wedding photographer.

Mark’s trademark style, bright and vibrant, is heavily influenced by classic photojournalism and modern editorial photography. His leading objective is to capture the true personalities of his subjects by creating a laid-back and fun atmosphere to work in. 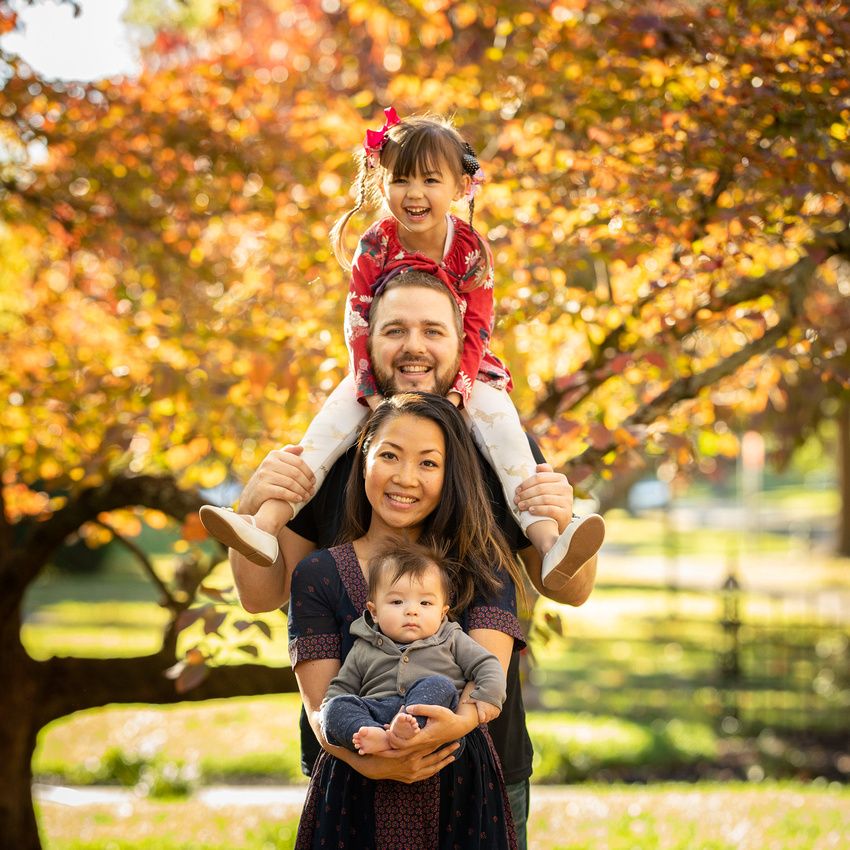 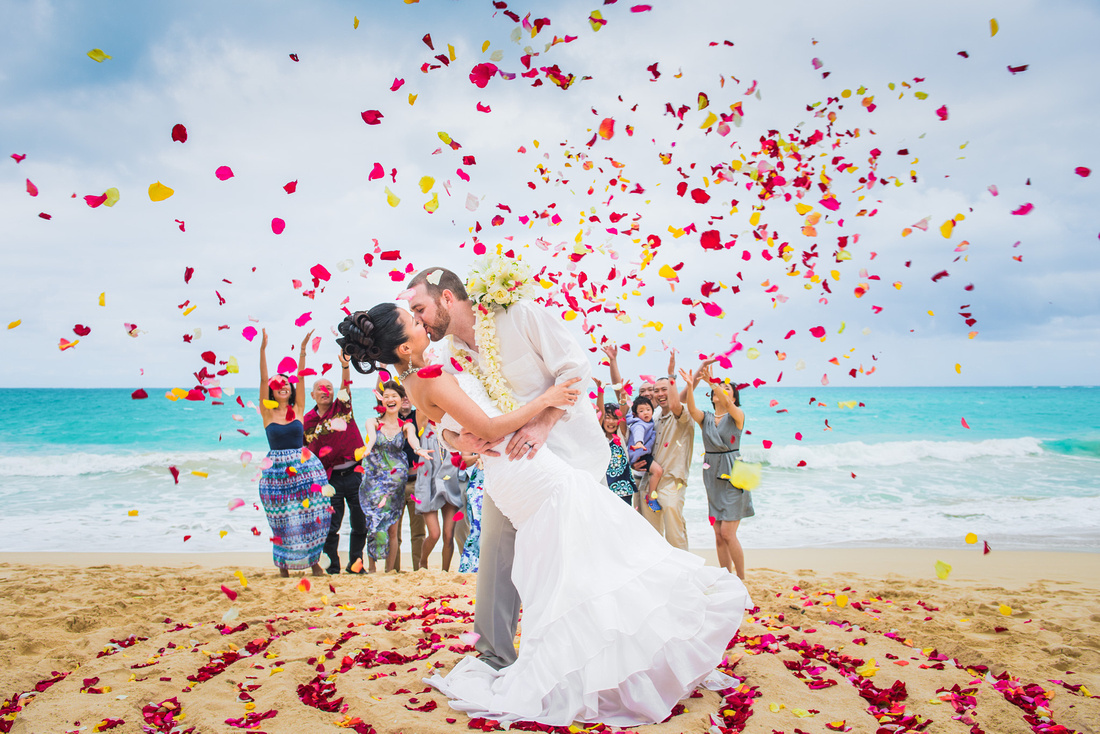 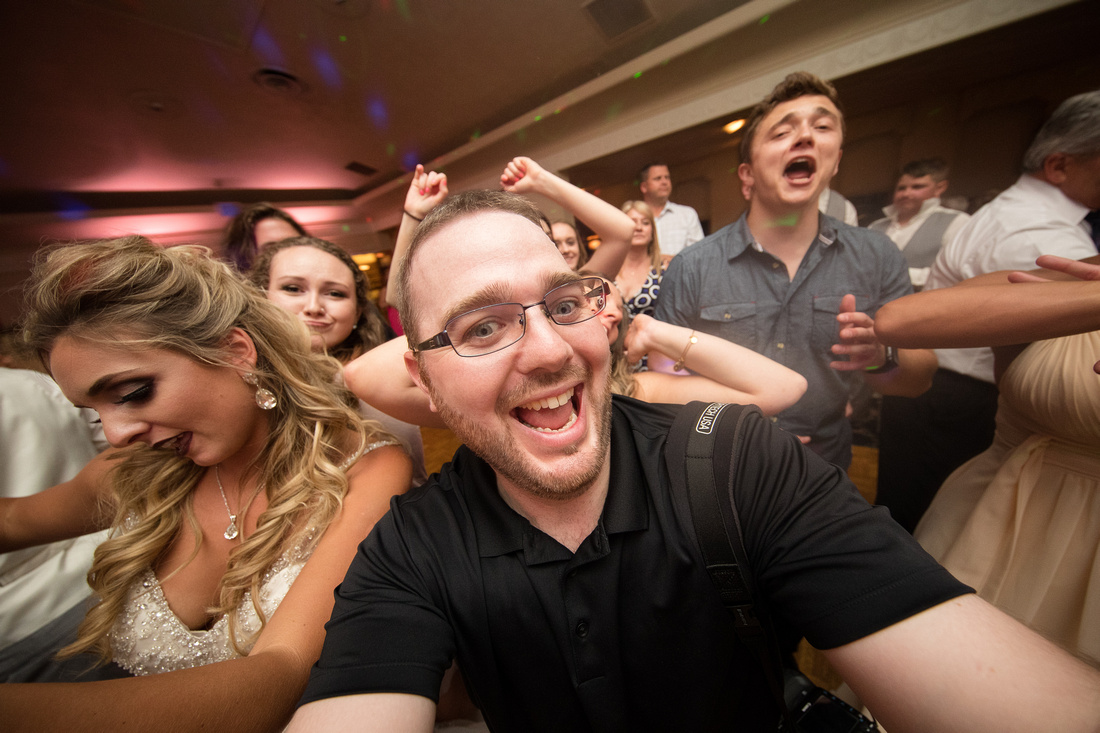 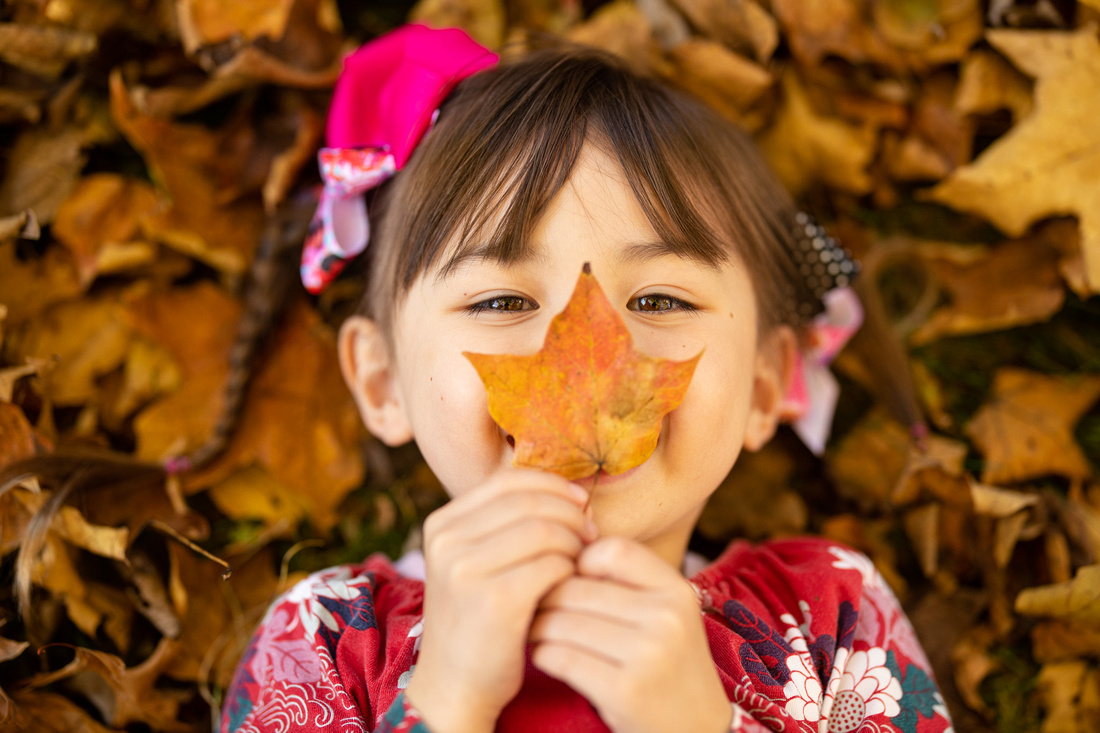 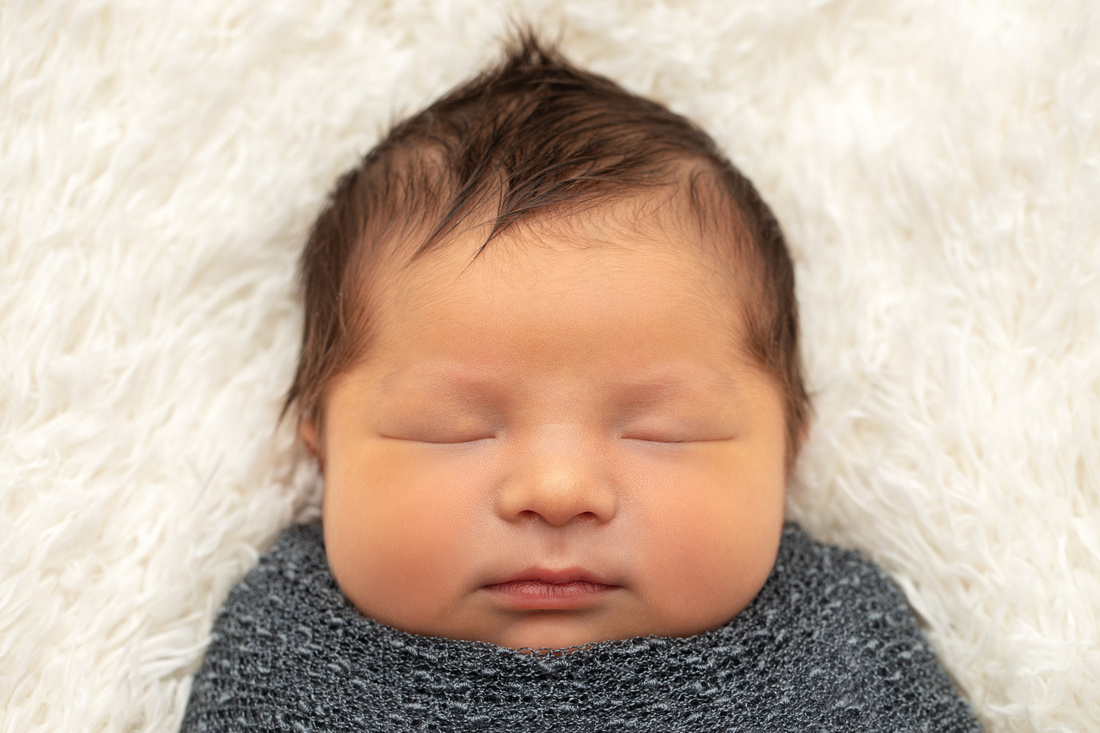